myself.ae 02/14/2019 0 Comments
Share on FacebookShare on LinkedInShare on TwitterShare on E-mail

Diane von Furstenberg entered the fashion world in 1970 when she moved to New York and, two years later, founded her eponymous line. In 1974, the Belgium born designer created the wrap dress, which came to symbolize power and independence for a generation of women and helped establish Diane as a legendary and crucial fixture in the industry. By 1976, more than five million dresses had been sold and Diane, at only 29 years old, was featured on the cover of Newsweek.

In her 20s, Diane convinced a textile factory owner in Italy to let her produce her first designs. With those samples, she flew to New York City to build one of the world’s most iconic and enduring fashion brands. In her first online class, Diane teaches you how to build a brand. You’ll learn how to create a visual identity, build loyalty, stay true to your vision, and launch your product. 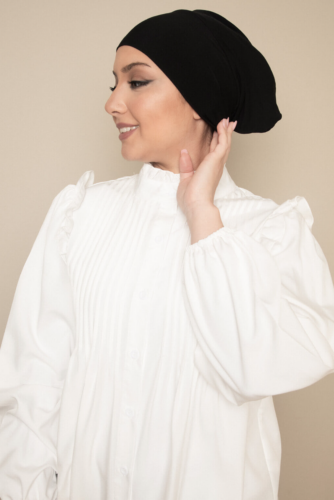 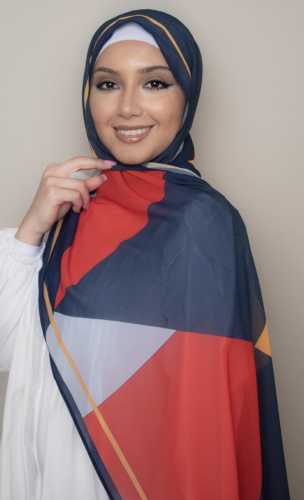 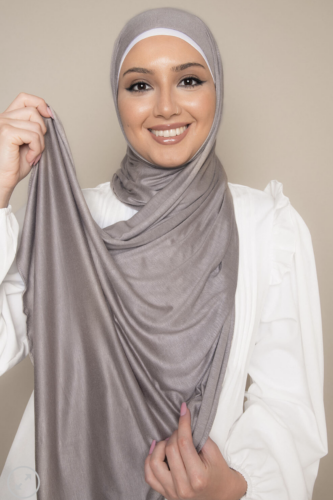 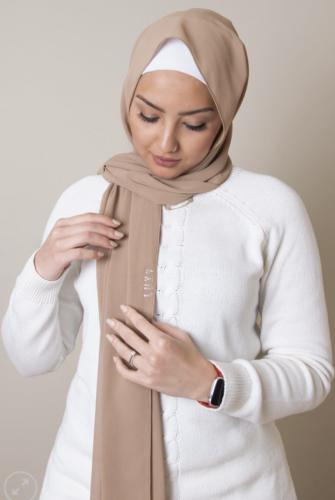 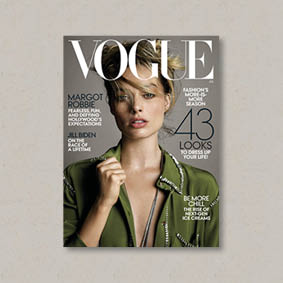 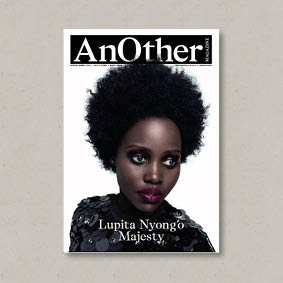 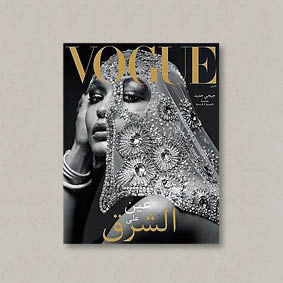 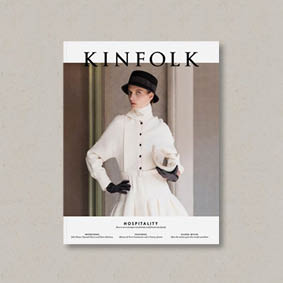 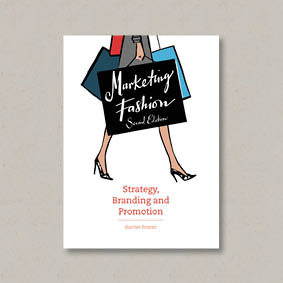 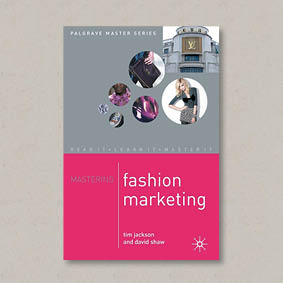 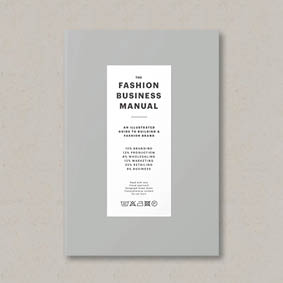 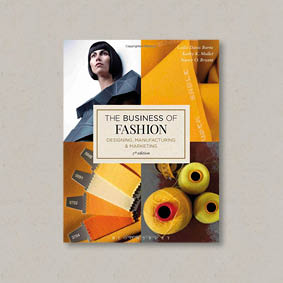 Buy
The Business of Fashion: Designing, Manufacturing, and Marketing
Se all

Get a little more myself.ae in your life - We'll love to stay in touch


Save big on what's new and next.

Privacy & Cookies Policy
With reservation of the following we will not disclose or sell information about you to a third party not associated with us unless:

(i) it is required by law or legal process

(ii) it is required by law enforcement or state authorities

(iii) we believe that disclosure is necessary or appropriate to prevent physical damage, financial loss, violation of the 'Terms and Conditions' that secure the individual user, abuse of myself.ae and/or in connection with investigation of suspected or actual illegal activity.

(iv) we have reason to believe that you have used information from our Sites to commit illegal acts or actions that could threaten the health and / or safety of the public.

(v) we in good faith believe that the law requires such information.

We may designate third-party service providers to manage and/or operate certain functions or services on our behalf. Correct results may require that we transmit your submitted information to the third-party provider. The functions or services includes e.g. administration of our sites, provision of marketing and/or other services. Any transfer is subject to confidentiality and security obligations.

Personal information collected through the site may be further transferred as part of corporate mergers, acquisitions or sales of corporate assets.

Necessary Always Enabled
Cookies can tell us whether a user is a first-time visitor or whether he or she has visited myself.ae before. Cookies also tell us which areas, services and functions of the website that are of greatest interest to the visitor. Depositing of cookies can enhance your online experience as it allows us to save your preferences for your next visit to our website.
SAVE & ACCEPT
wpDiscuz
0
0
Would love your thoughts, please comment.x
()
x
| Reply